Hit enter to search or ESC to close
Apple News

Everything You Need To Know About The New MacBook

Apple announced an all new MacBook back at their event in March, and it’s almost here! So, what do you need to know about the new MacBook?

IT’S THIN, HAS A RETINA DISPLAY AND COMES IN THREE COLOURS.

The MacBook Air has always been let down by it’s now very dated display, and Apple have addressed this by putting in a 12” Retina display into the new MacBook. The redesigned MacBook weighs in at at just 0.92kg, and is 1.31cm thick at it’s thickest point and 3.5mm at it’s thinnest point making it the thinnest and lightest Mac ever. The black MacBook is back – this new model is available in Silver, Space Grey and Gold. All of which look gorgeous.

IT HAS A BRAND NEW USB-C CONNECTOR

Apple have done away with nearly every port on the new MacBook, replacing it with a brand new connection, called USB-C. This single port is used for charging, USB connections and external displays. It still retains the 3.5mm headphone jack for plugging into speakers. While this means the much-loved magnetic MagSafe charger is going away, it also means you’ll need a whole lot of expensive adapters to connect to all of your peripherals. Hopefully we see some useful third party adapters hit the market after the laptop launches.

The great thing about USB-C is that it’s an open standard, so a few years down the line you’ll be able to share the same chargers and accessories with other laptops, Windows machines included. Google have already announced an update to their Chromebook Pixel laptop which uses USB-C.

IT HAS A NEW “FORCE TOUCH” TRACKPAD AND KEYBOARD

Apple didn’t have enough space in this machine to fit a full mechanical click trackpad in, so they’ve added vibration motors that simulate the feel of a real click. The new trackpad can also sense when you’re applying more pressure, and the software can react and offer different options accordingly. This feature is also on the refreshed 2015 13” MacBook Pro Retina and feels exactly like the trackpad you’re used to – but better!

The keyboard has also been redesigned to fit in such a thin computer. The new keys have significantly less travel than previous models. Reviews on this are mixed but we’ll hold judgement until we see one.

SHOULD YOU BUY ONE?

That’s the real question. According to benchmarks, the new Intel Core M processor in these machines is on par with a 2012 MacBook Air. Most people with light workloads, such as Word processing, Emailing and Facebook, it’ll suit you just fine. If you do more processor intensive work, such as heavy photo/video editing, you’ll want to be looking at a MacBook Pro. We’ll let you know our thoughts once we get our hands on one. 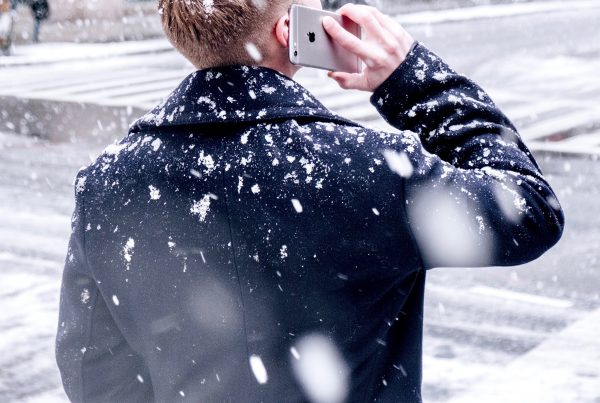 How The Weather Affects Your Phone 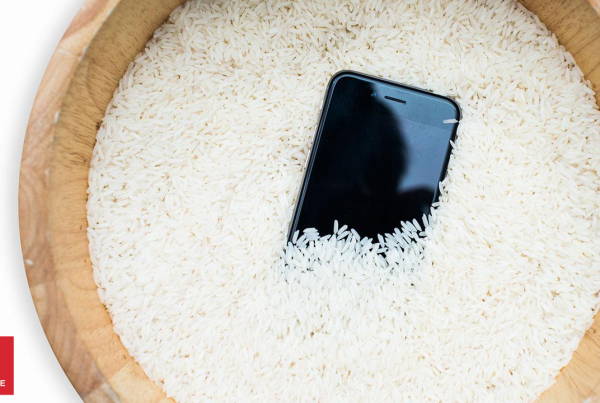 Does Putting My Liquid Damaged iPhone in Rice Help? 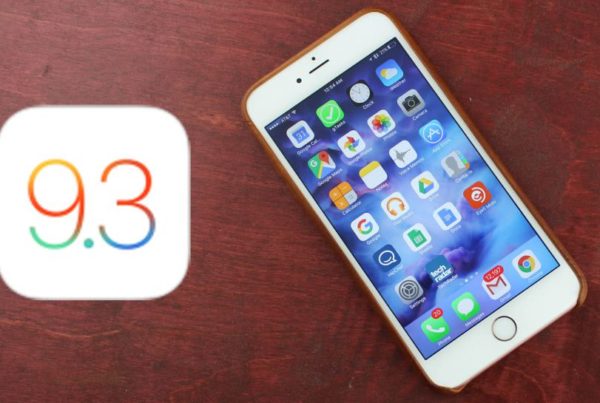