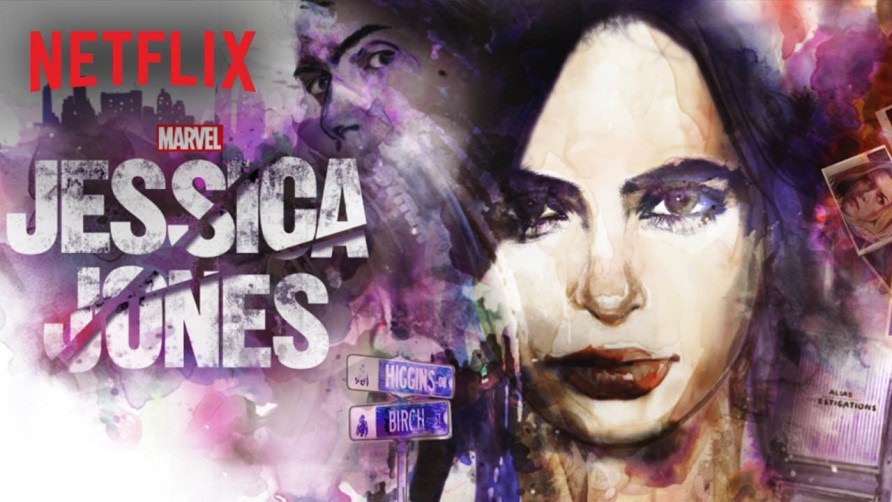 As if we don’t have enough of the Marvel Universe canon in our lives, they’ve decided to heap upon Marvel: Agents of S.H.I.E.L.D., Daredevil, and Agent Carter by producing the next show to saturate their consumer’s minds. Except this new show that Marvel wants us to binge on…is, like, actually incredible dramatic television.

If you’re not familiar with this kick ass female superhero, here’s the skinny: Jessica Jones is a private investigator with super strength who hates everyone. She’s not really as narcissistic as Will Smith’s terrible hero turn as Hitchcock, but she doesn’t keep too many people close to her. Jessica, when we find her in the pilot episode, shoves a client (?) through the glass of her apartment’s front door. Why? Because she’s a bad ass and you don’t need to know why. All the context that’s necessary is that you don’t ever make an enemy of Jessica Jones. 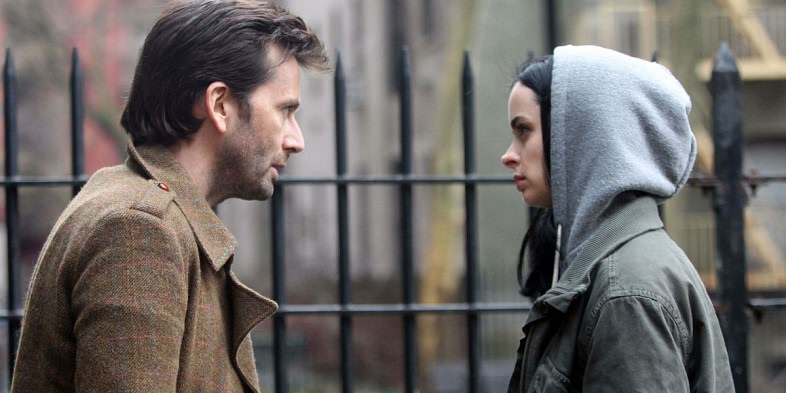 The first season’s main story arc villain is Kilgrave a.k.a. The Purple Man from the Marvel comics. He has the power of mind control (not to be confused with the ability to read minds). If that’s not a scary enough power to shake your bones, then hear this: Kilgrave can not only control your mind, but he can make you want to do what he controls you to do, including making you and twenty of your drinking buddies kill yourselves. And Jessica has a past with Kilgrave, which you get to see in horrifying flashbacks. This guy is a monster to the nth-degree.

With the help of her adoptive sister and best friend, Trish Walker, and her double-crossing lawyer Jeri Hogarth, Jessica must put an end to his reign of terror for the second time after a clients’ daughter murders her parents in cold blood under the control of Kilgrave himself. But the longer Jessica spends hunting him down…the closer he gets to killing the one, maybe, two people she truly cares about; and all the while, Kilgrave is getting stronger.

David Tennant playing Kilgrave is a revelation. He’s everything we’ve come to expect of the surprisingly versatile actor. He’s simultaneously charismatic and maniacal, deep and evil, human…and terrifying. Tennant brings his Doctor Who sense of fun and his Broadchurch regrets and despair to a character who, for the most part in the comics, was an evil mastermind without boundaries or conscience. Without giving too much away, Kilgrave is the most deep and compelling villain since Wilson Fisk from the Daredevil series; he’s spectacularly conflicted and terrifyingly powerful.

But Krysten Ritter as Jessica Jones was more perfect a casting choice than any other actress I would have had in mind. If you think you’ve seen her in something before, its because you have. For me, I remember her excellent, but short-lived role as Jesse Pinkman’s heroin-addicted girlfriend Jane, who was SPOILER ALERT let to die of an overdose in front Walter White’s cold, unwavering eyes (seriously, how haven’t you seen this show already?). She brings an other-worldly kick ass, punky loner feel to a character who is famously icy and non-commital. Ritter brilliantly navigates the twisting, violent story that overtakes Jessica’s otherwise unenviable life as a rinky-dink but uber-talented private eye. We can see the I-don’t-give-two-f’s look in her eyes at one moment, and in the next her pain and guilt washes over her face like a winter rain. 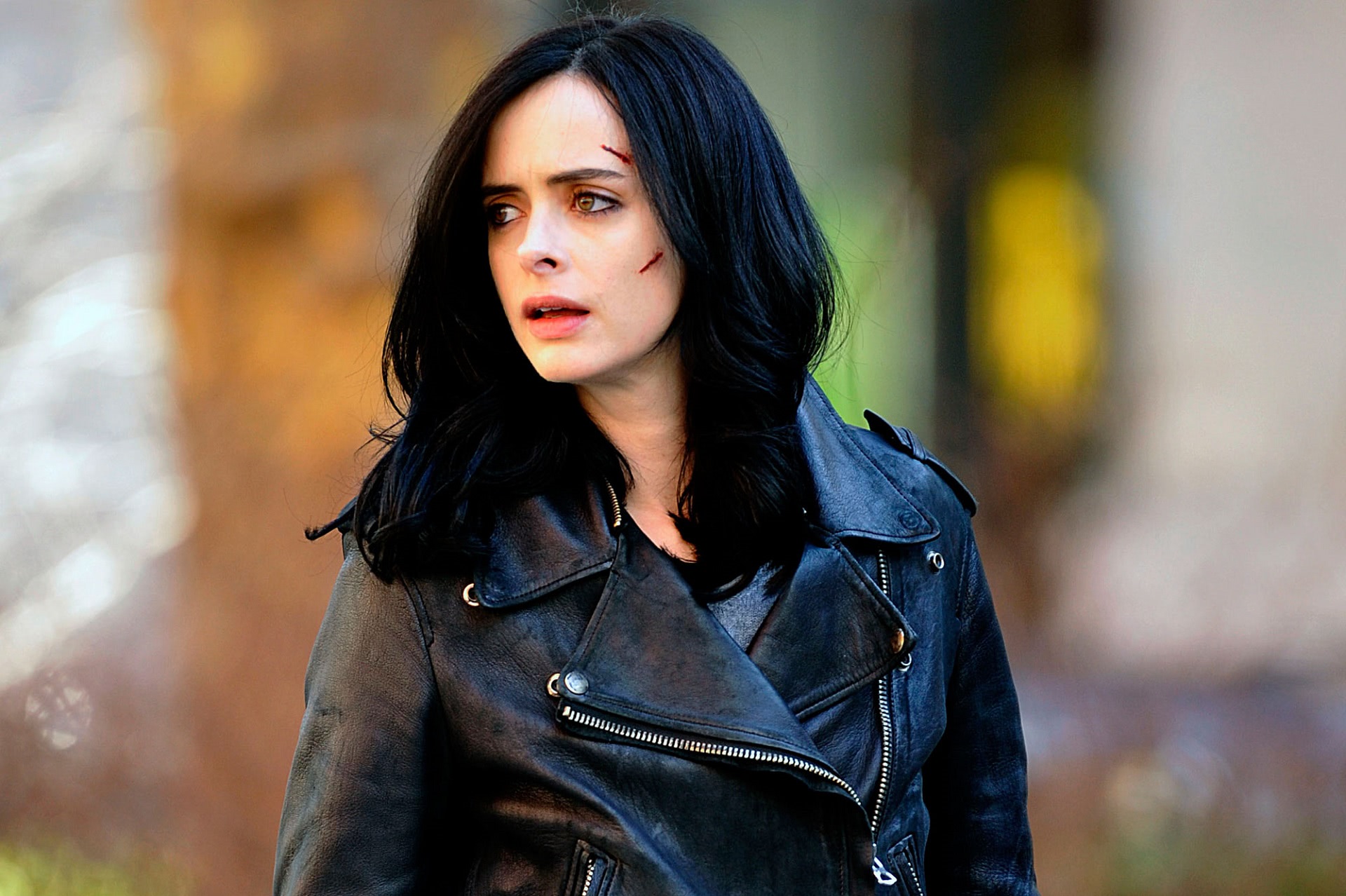 Showrunner Melissa Rosenberg has done a masterful job of mapping the story in a way that keeps you guessing at the true intentions of her characters at every given moment, giving you trust issues you never thought would invade your perfect little life (word of caution: watch some Stephen Colbert afterwards, take a long hot bath, or stare at the ceiling for a day or two before talking to humans again post-binge). There’s no such thing as a hero in this show, and you’d fooling yourself and lying to the rest of us if you find a way to justify absolutely any character’s action in this show, most crucially Jessica Jones’.

But the series has begun on the strongest possible note. It’s weaving, winding, troublesome, complex, dark, snarky, cynical…and some of the best writing television is offering right now.

Got a broken device? The Core is New Zealand’s leading device repairer. Get in touch with us for any Apple repair, phone repair Auckland, or laptop repair Auckland. We will fix your device quickly and affordably. 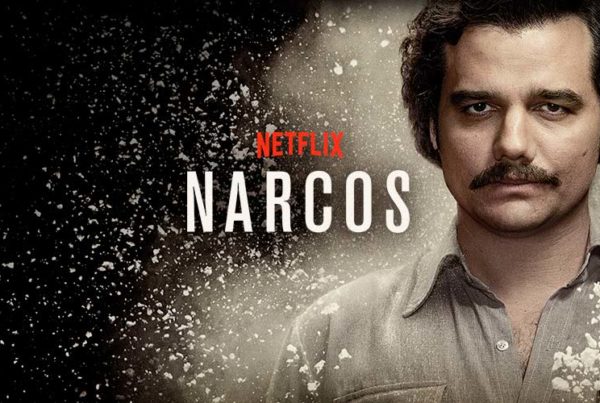 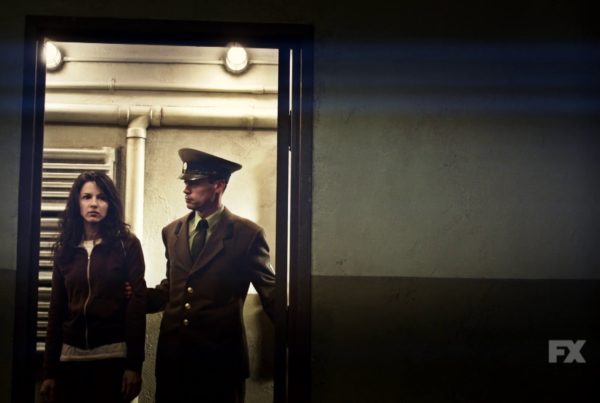 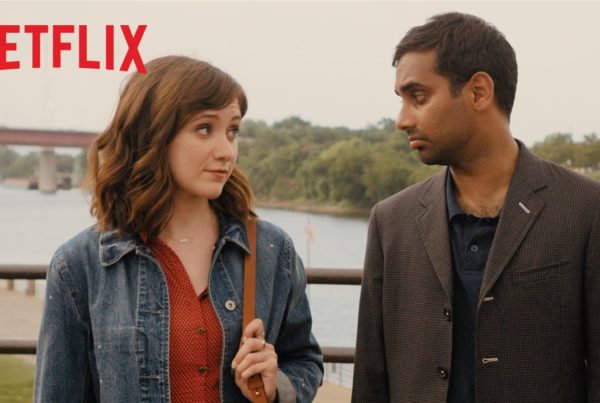