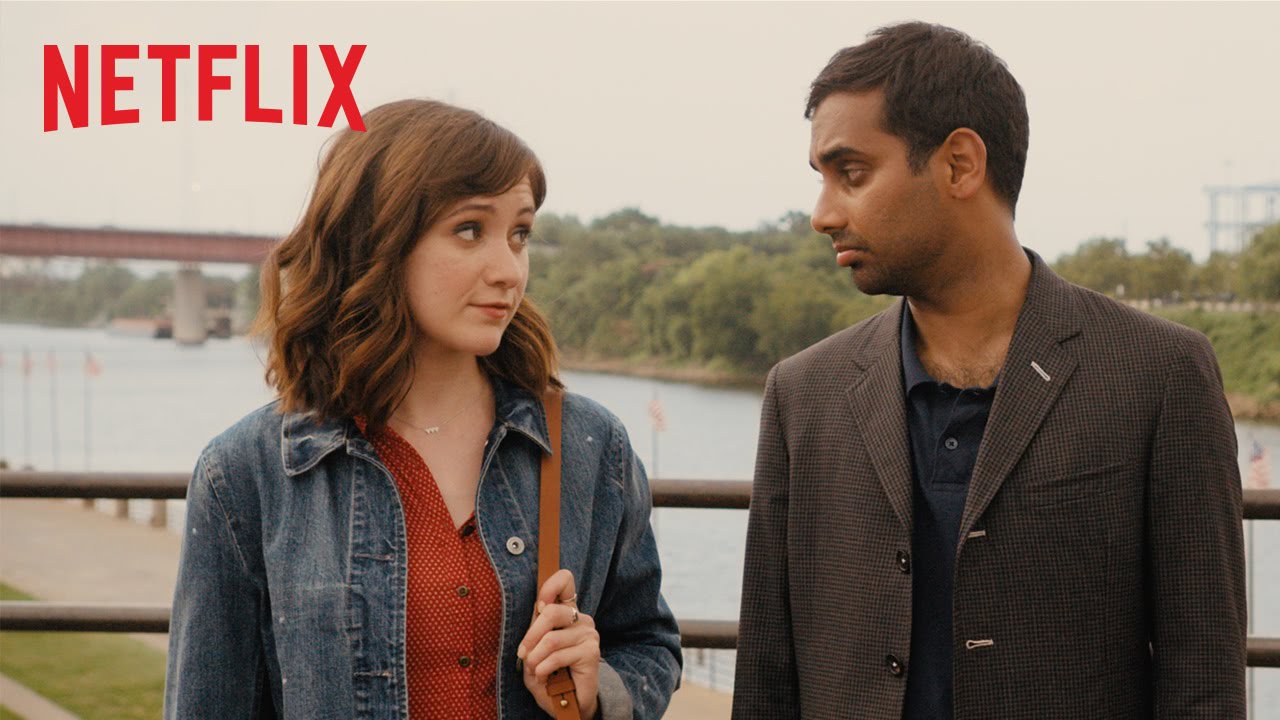 I’ve seen a few TV series’ in my day. Drama, comedy, sci-fi, vintage, mobster (hands up, Sopranos fans!), you name it. It’s a rare thing when a show in its first season gets you hooked at 10pm with the idea of working the next morning hanging over you, and you still watch the whole season anyways.

For me, that was Master of None.

If you haven’t heard about this show already, you’re missing out. Created by, written by, and starring Parks and Recreation’s star Aziz Ansari, the show depicts Aziz’s character Dev rolling through New York with his friends in his early 30’s, encountering the emotional and psychological ridiculousness of being single and non-white in modern America, with its technology, cultural diversity, and wacky humor. Dev is an actor still living on the ten-second fame of a few commercials he starred in years ago, and he continues to look for work throughout the season. This show is, in our own technician’s words, “subtly genius”. It really is a high concept show where each episode touches on a different aspect of life at Dev’s age. They range from being single and having friends with kids, the values of parents who were immigrants to America (the dude cast HIS OWN PARENTS AS HIS PARENTS), the slow crumbling of relationships, and so much more. Each episode is its own vignette in the major story arc of Aziz trolling New York for his next big break in the film industry, and every topic is treated with a respect that is rarely afforded to half hour sitcoms anymore. The humor of the show is solid, and typical of what we’ve come to expect from Ansari through his hey-day glory on Parks and Recreation. But it reaches into its themes so causally and pulls out really thought-provoking revelations about aspect of our own lives that we take for granted.

My favorite episode of the entire season, by far, was “Parents”. As an American whose ethnicity is Indian, I related whole-heartedly to the ideals and values presented by Dev’s parents. The episode begins with Dev and his Asian-American friend Brian walking through New York trying to kill time before going to see a new Marvel-esque movie, and end up going to see their dad’s respectively before the movie. With both guys, their father’s ask them to help them with something before they go (Dev’s dad asks him to help set up his new iPad, and Brian’s asks if Brian can pick up some rice from the store), and both respond with the ridiculous excuse that they love watching to previews before the movie and don’t want to miss them.

When they explain their delusional excuses, their dad’s both go into flashback mode, and we see their upbringing’s in India and China (with a hilariously tragic story about a pet chicken from Brian’s Dad), moving to America against their parents’ wishes, and the difficulties with adapting to an entirely new culture.

When the two decide it would a good time to invite their parents to a dinner to learn more about them, they realize how little they really think about their parents, and begin to see them in a brighter light.

And yet, even after learning more about them and really enjoying themselves at the dinner, Brian and Dev go right back to being the ignorant, first-generation bums that they were before. And really, that’s as honest as it gets; the show emphasizes that notion with incredible smoothness.

The events that occur in the show are fantastic and eye-opening, making it obvious how much happens to us in our lives. You would think that the characters in the show will change with all that they encounter and all the emotional swings they absorb and feel…but that’s not how it works. We judge the characters in the shows we watch so hard because we’re not satisfied at how slowly we evolve. Yet, that’s how it works. Master of None had me sitting up in bed and thinking about how little I’ve really changed in the last five years when I measured that against how much I’ve dealt with in the same time frame. I should have, but I really haven’t.

Master of None, for a half hour comedy series makes you laugh, cry with laughter, grow abs from the hilarity, and yet takes you to a place of reflection in every episode. Somehow, through all of the fun and craziness of the show, you stop and think for a little bit every time.

But like the show, you only stop for a second. Because there’s more important stupidity to enjoy. 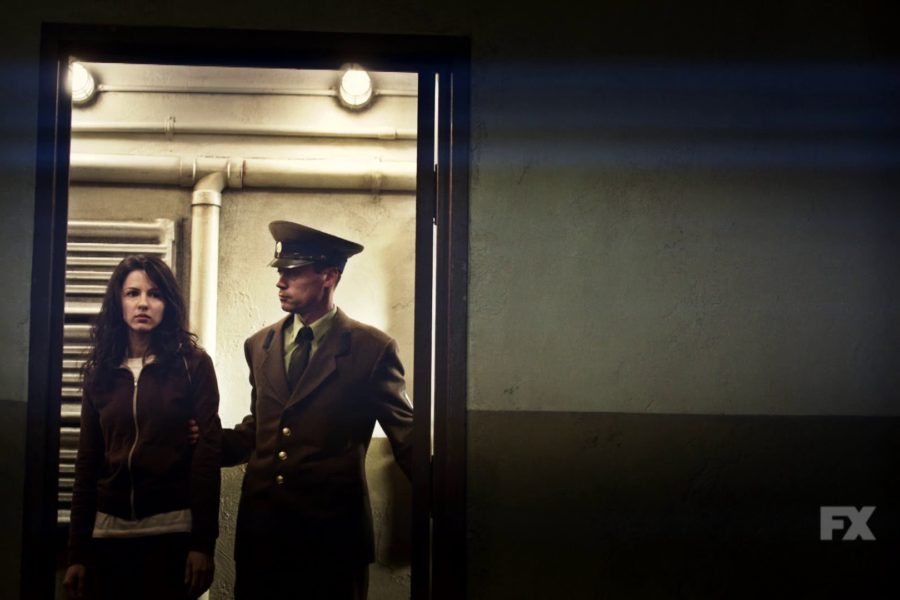 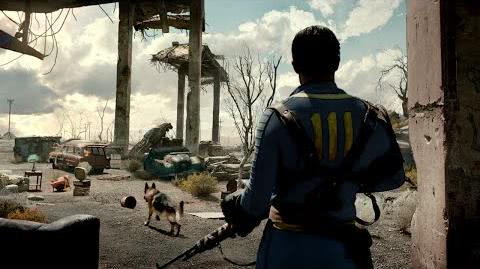